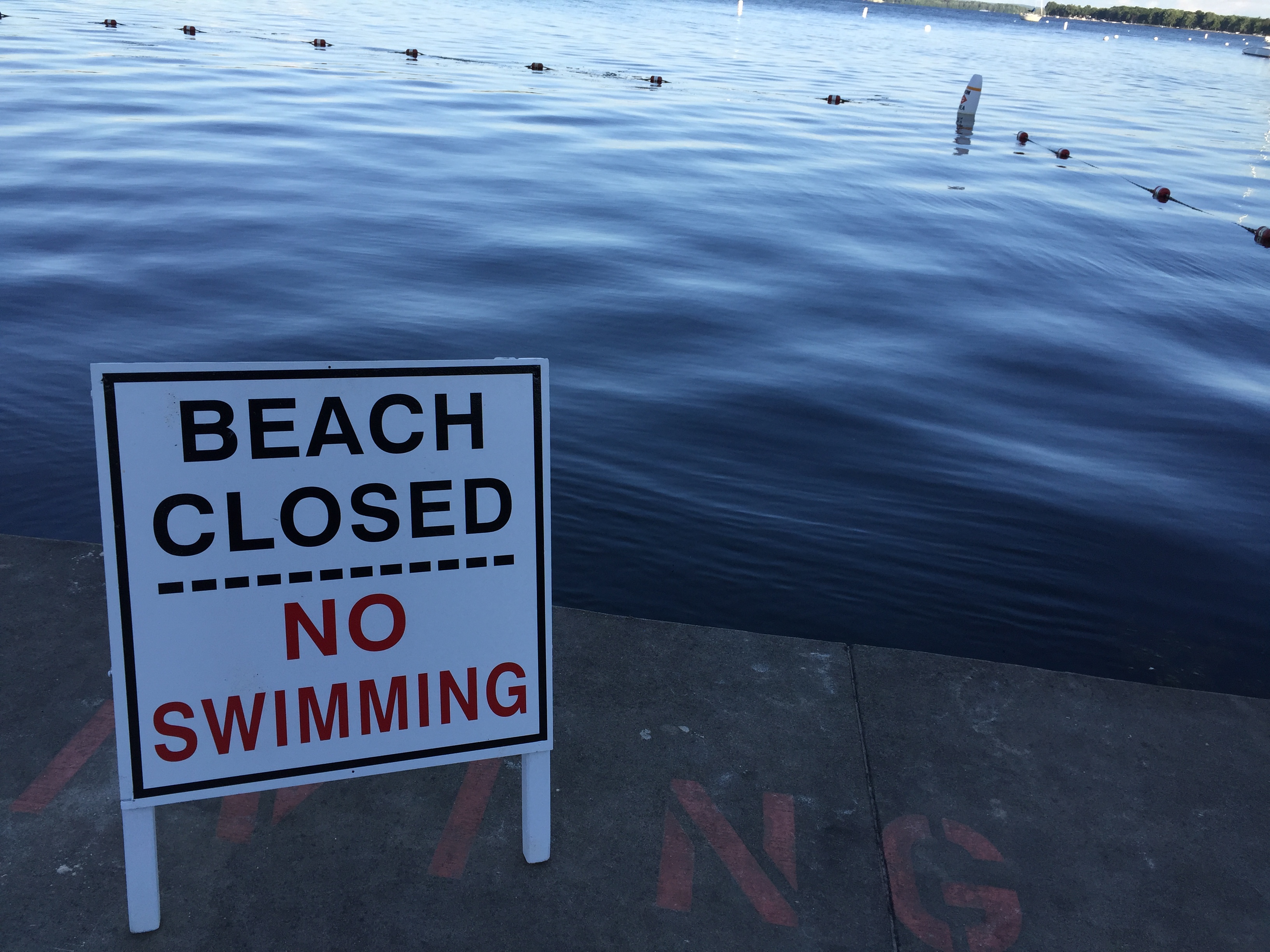 So, when I went to Chautauqua at the end of June, I was thrilled to be able to hear some very successful people talk about writing. I was even more excited to get to meet some of them and talk to them, however briefly, about my writing. I was able to give two people copies of my book, and a third person, who is the editor of one of the top literary magazines in the country, gave me his email address so I could send him some of my work.

This weekend, I got a rejection letter from that man, who said that none of the stories I sent him were right for his magazine. You guys, I was so mad when I got that email. Having thick skin is necessary when you’re sharing your art with the world, but sometimes things get under it no matter how thick you’ve managed to grow it.

I should be reporting in on the progress I’ve made on the novel since last week, but the truth is, after that rejection, I struggled mightily with finding the energy to write anything. I did get a few paragraphs written, but nothing I want to share yet.

So, that’s strike one. Hopefully I’ll have better luck with the two people who have copies of my book. If it turns into three-strikes-you’re-out, well… I’ll have to find three new people to talk to about my work, right? Right!

2 thoughts on “Strike One”