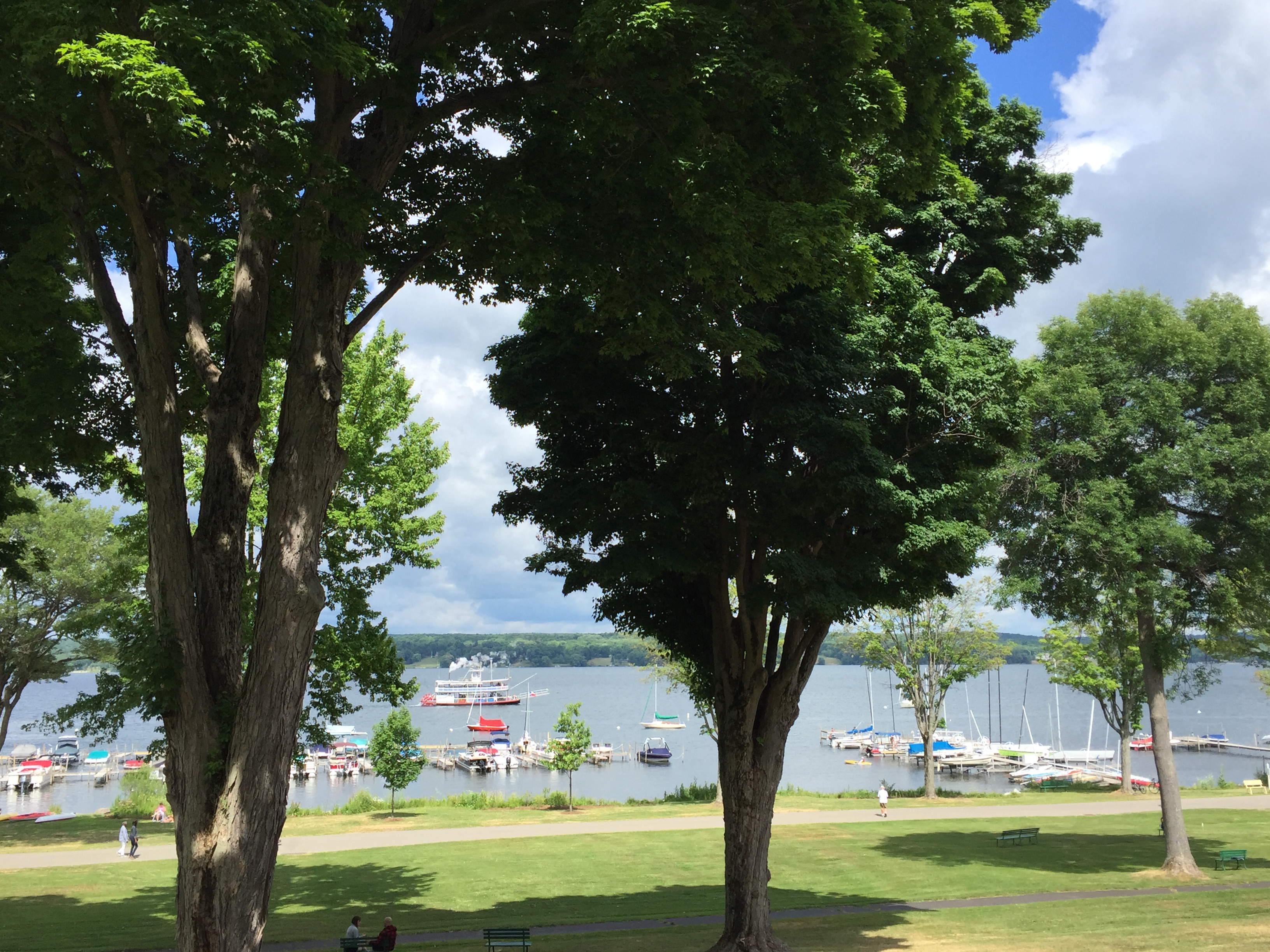 You guys, I am so excited to tell you that I won the Charles McCorkle Hauser Prize for prose from the Chautauqua Literary Arts Friends for the second year in a row! Boy, was I surprised when I got that phone call on Saturday morning.

The winning story, “At Ease,” was the 26th short story I’d written this year—and I wrote it while I was at Chautauqua. Serendipity? Fate? Either way, I’m super pleased. The story is being submitted to the Chautauqua literary journal, so let’s hope they like it as much as the Chautauqua Literary Arts Friends, and want to publish it.

Here’s what the judge had to say:

“At Ease” is a poignant story about how one day can change so many lives forever. It evokes memories using stunning, vivid details that recognize how something seemingly small looms large in our minds.

The gentleman who called to tell me I’d won said, “You’re on a roll.” Here’s hoping I keep up the momentum!